Jus Délice is a Togolese company created in 2017 to build a juice processing plant in Togo supplied by a large network of organic producers who traditionally cultivate pineapples and other tropical fruits in small plots. Developed in 2012 by the leading Togolese organic exporter, Label d’Or, Jus Délice’s strong outgrower network gathers today more than 500 farmers organized in cooperatives and applying agroecological practices. The ambition of Jus Délice is to become a leader and market reference of organic juice production in the region.

The annual Togolese pineapple production amounts to 600’000 tons, mostly produced by smallholders who are not always able to reach markets for their fresh fruits. Jus Délice’s partner, Label d’Or, supports farmers to get organic certification for their fresh fruits and brings them technical assistance while Jus Délice enhances farmers agroforestry practices and offers them a reliable outlet, thus adding value to the significant Togolese pineapple production in the maritime region.

The Moringa investment is dedicated to build the juice processing unit, further develop the outgrower network with Label d’Or and enhance agroforestry models thanks to the dedicated team which provides technical assistance to producers. 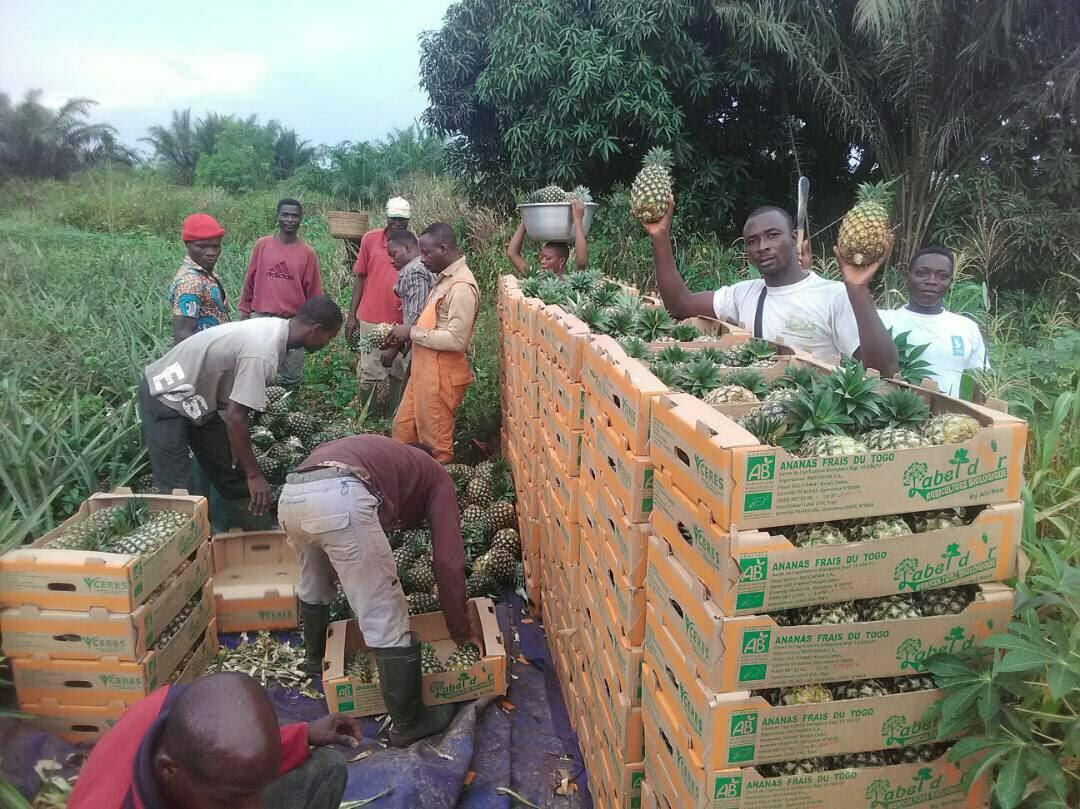 Floresta Viva is a Brazilian company producing food and timber products following syntropic agriculture principles and agroforestry systems. Its flagship product is the Pupunha heart of palm which is planted in association with trees from noble essences as well as leguminous, grasses, cereals and other plants.

Brazil is the both the first producer and consumer of heart of palm. However, since the 90’s the growth in Brazilian heart of palm production has been driven by natural forests species extraction with such intensity that some heart of palm species almost reached extinction. Today, other alternatives to these vulnerable species do exist like the Bactris Gasipae commonly called the Pupunha but the heart of palm sector is still lagging behind to meet environmental standards.

Unlike existing monoculture and chemical intensive plantations of heart of palm, Floresta Viva is developing a groundbreaking agroforestry system to grow organic Pupunha heart of palm, commercialized through their two environmentally-conscious brands.

Since its acquisition by the Floresta Viva team in 2013, the Company farm lands, which had previously suffered deforestation, have been replanted following agroecological practices. Located in the Vale do Ribeira (São Paulo Estate), the Company is also committed to preserve 800ha of the Mata Atlantica native forest (Brazilian Atlantic Forest).

Since August 2017, Moringa is financing the scale-up of the operations on the farm, alongside another impact investor and strategic partner, the famous Brazilian film director Fernando Meirelles. Next stages of investment will focus on the development of a bottling facility and an extensive network of surrounding small farmers to spread Floresta Viva agroforestry model and trigger its social impact in the underdeveloped region of Vale do Ribeira.